I've had the idea of ​​building an MP3 player for many years. And every time I returned to it, it was always out of stock and even under the order of one microcircuit, then another, then something else. And it kept getting delayed again, and again, and again. Until I got to forum. On the forum, in the mp3 player on the HDD thread, a similar device was discussed. Since ATmega128 acts as an AVR, it was not difficult to get it on radio market. The audio codec - VS1011E in the LQFP package - is a different story. And not for these pages. What do we have now? There is a pilot version of the scheme. Pilot - because some changes are constantly made to the scheme. But the option is working! So...

We carefully read the ATMega128 datasheet, pp.286-288, everything is in the tables, it is described in a very accessible way.
There are no schematic for this PCB. The layout of the board is purely from the convenience of the ATmega128 and VS1011 interface.
Construct discussion here. 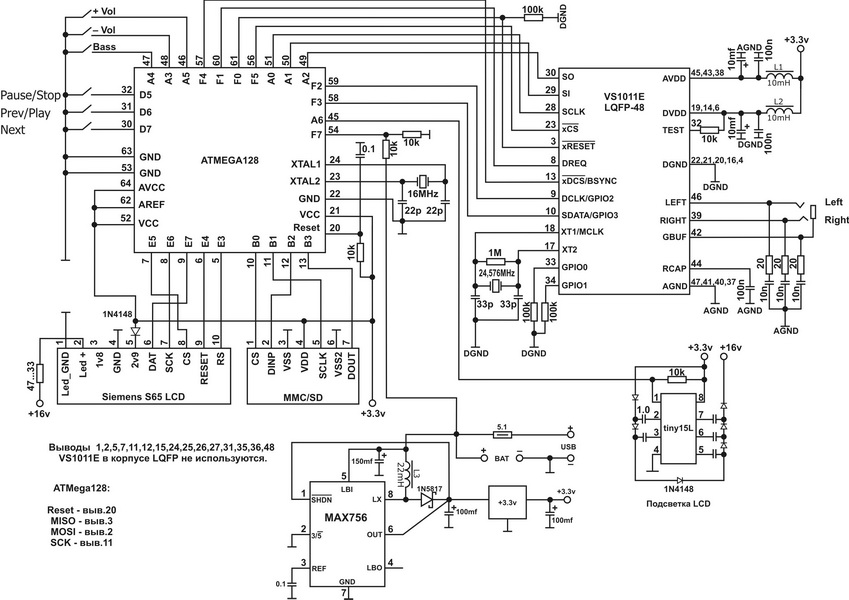 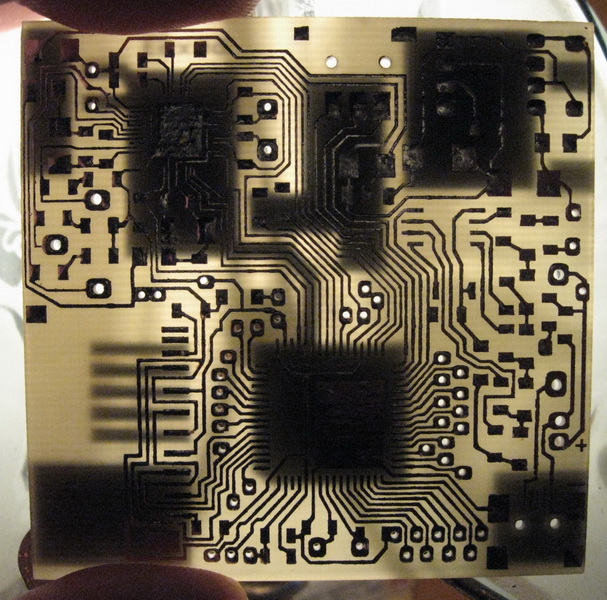 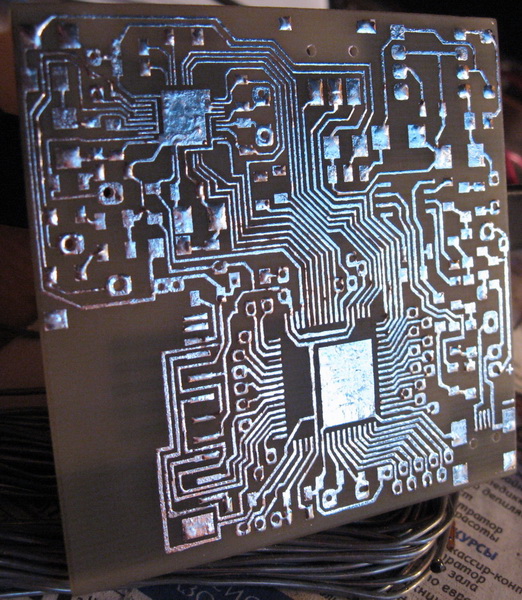 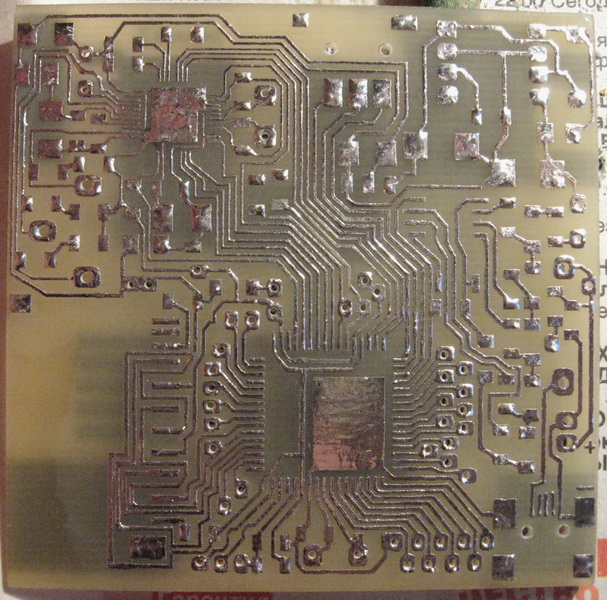 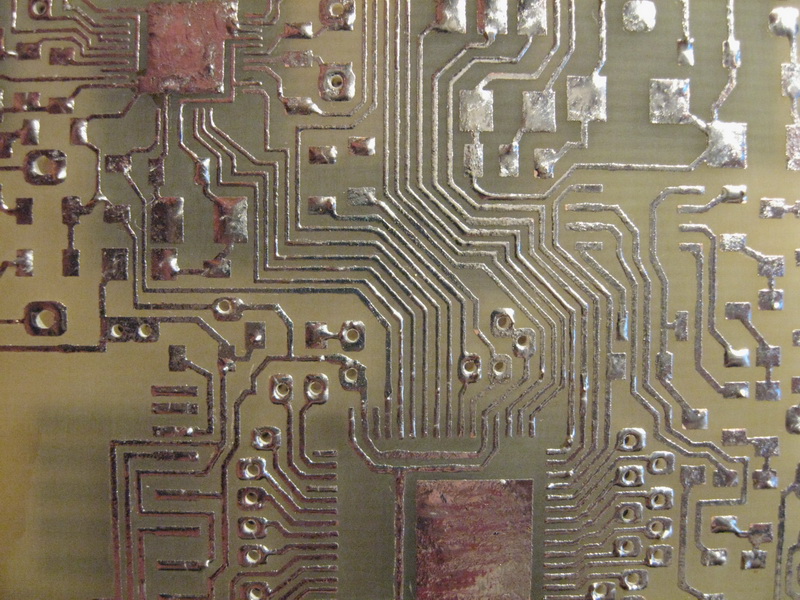 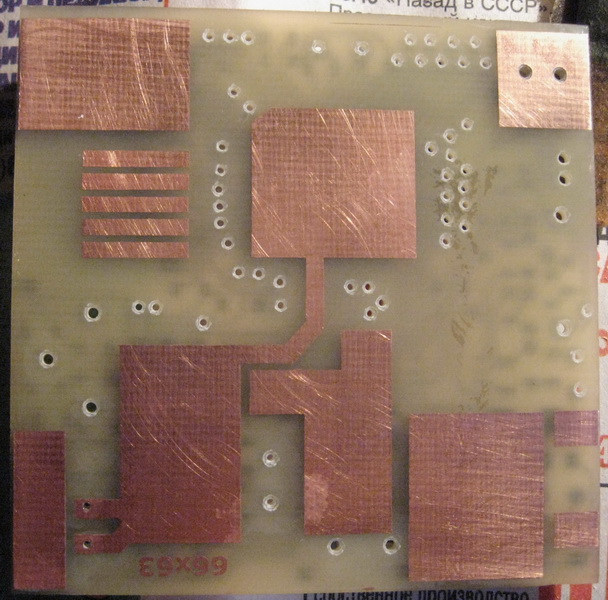 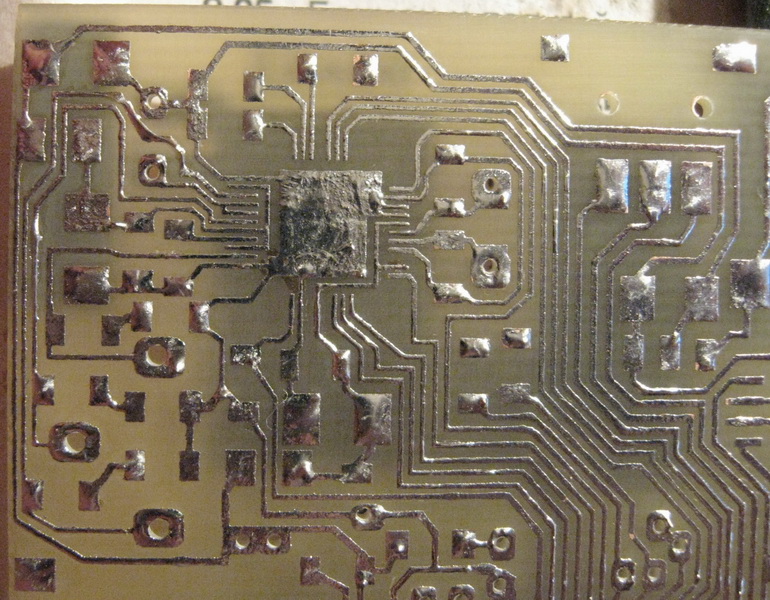 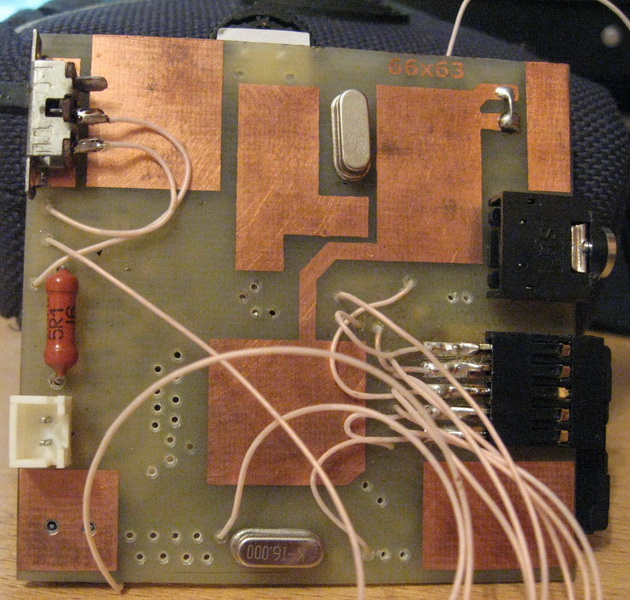 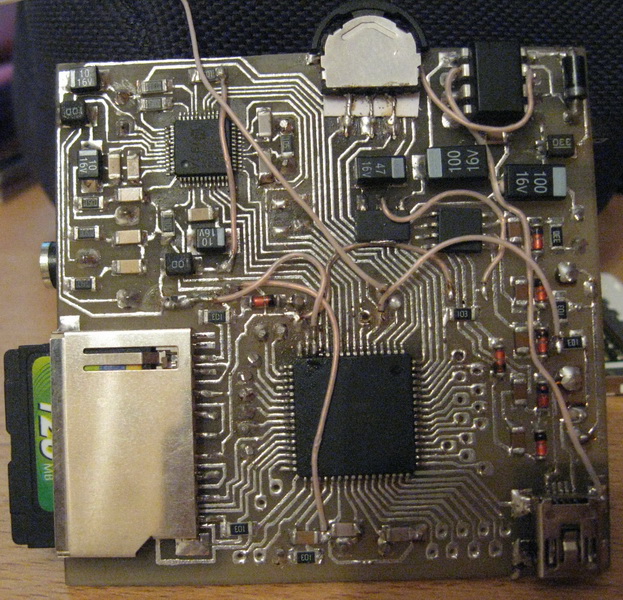 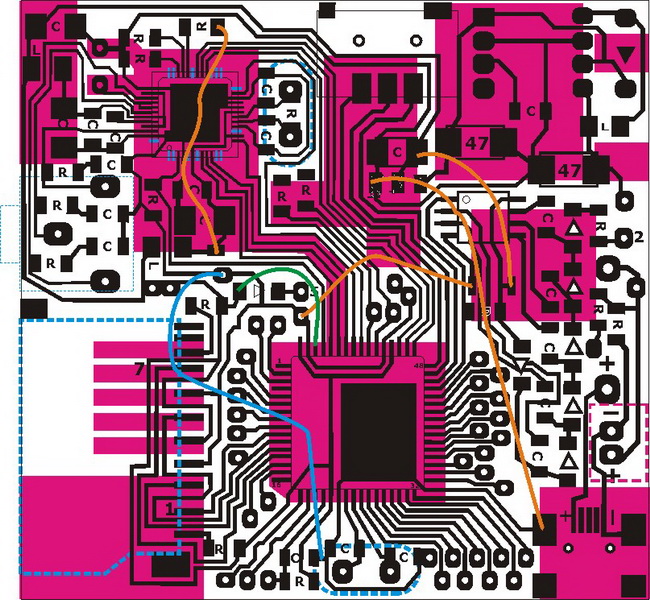 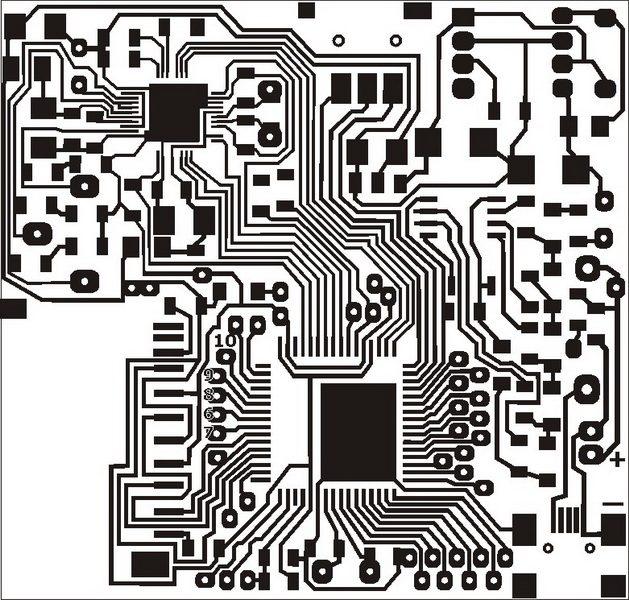 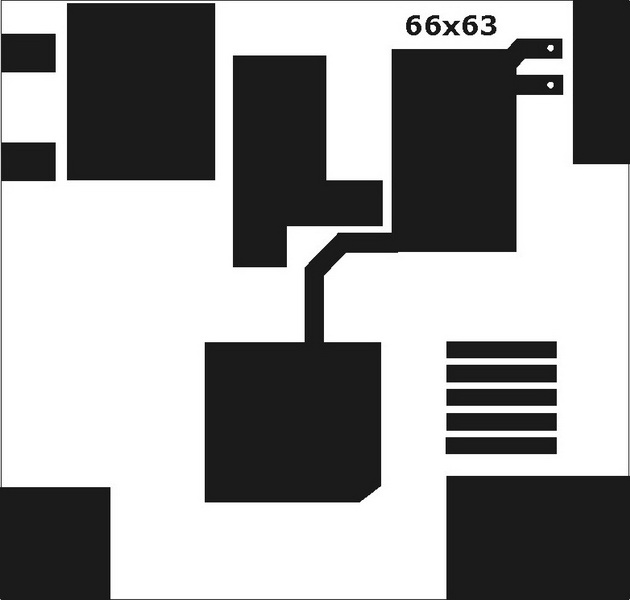 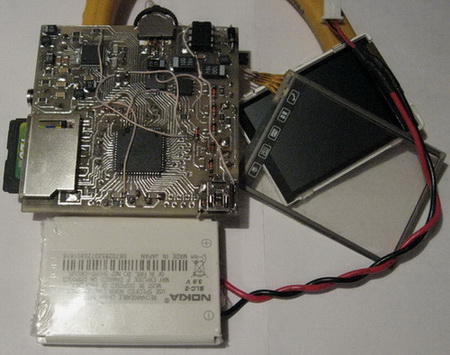 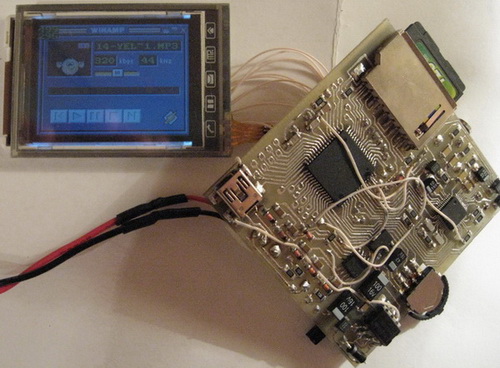 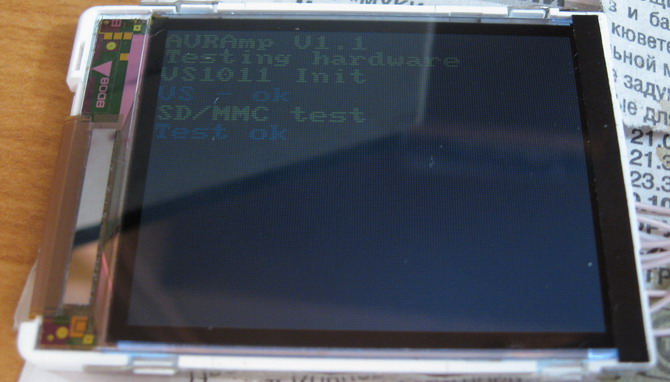 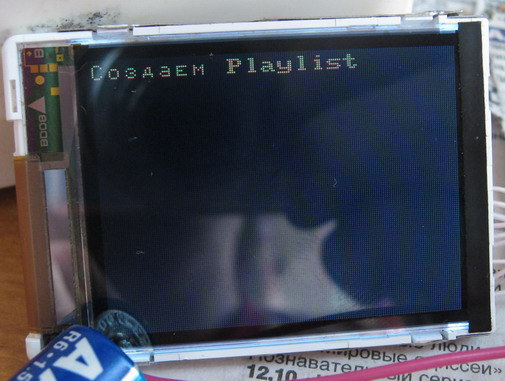 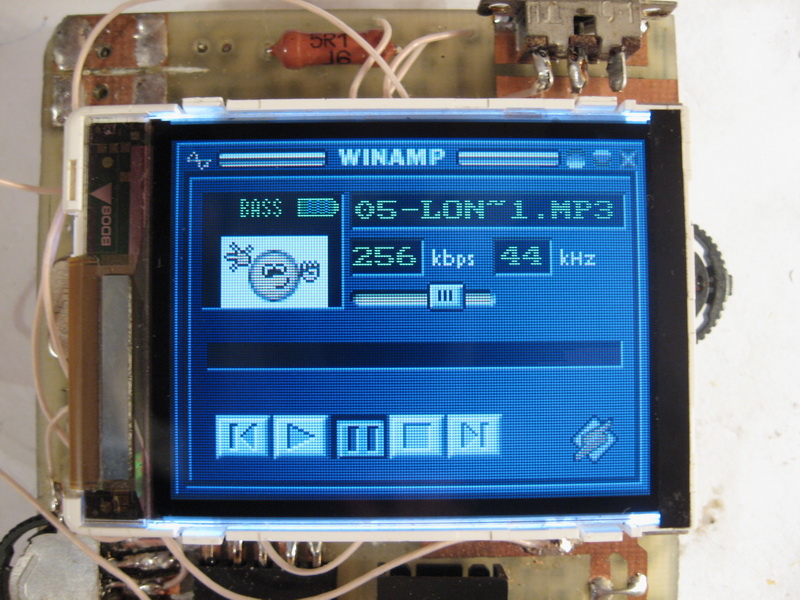 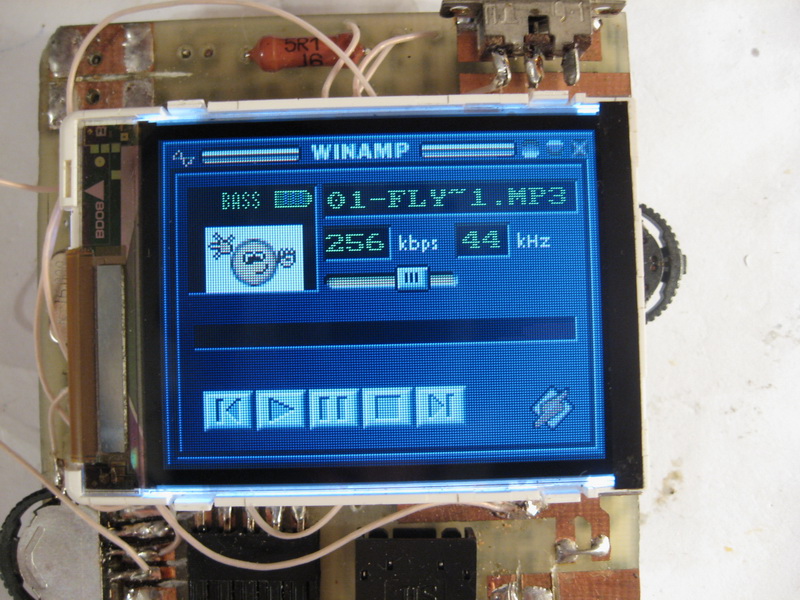