Flax has been known since ancient times. For centuries, our ancestors made clothes from flax both for themselves and for sale. Later, whole flax processing plants were built. And who among us didn't wear linen clothes? Remember, in the heat, how cool and comfortable we felt in these slightly rumpled (and later how out of w...s taken out) linen pants! The shirts are a little rough, but nothing, you can also wear them! Today, a linen suit can even serve as a status - I've heard a passage that only the rich wear linen suits. Intrigue, right? But let's take a closer look at flax and make something out of it with our own hands.

So, the radio station "Len". It was widely used in agriculture for communication between the collective farm board and the chairman's Cars, for example. Until now, these devices remain operational. You can also find these radio stations in ads for sale in the same way. But cellular communication is much more affordable. We carefully remove all the boards, wires, and controls. The front panel will be different, made of thicker material, both the front and back.


The amplifier circuit is typical, was taken from the Internet. The well-known Sukhov timbroblock was used with import replased radioparts, but only the part of the schematic that is the tebroblock itself. The power supply unit uses a constant voltage filter for the transformer (not shown in the diagram). In both channels I use protection against constant voltage at the output and the second function is delay the speakers connection to the amplifier output when it turned on. 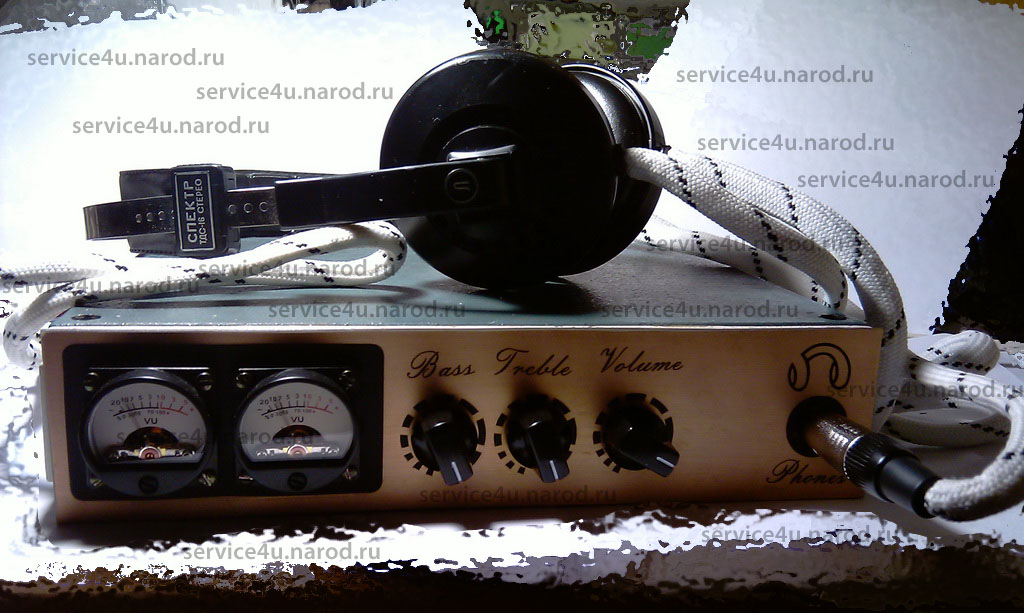 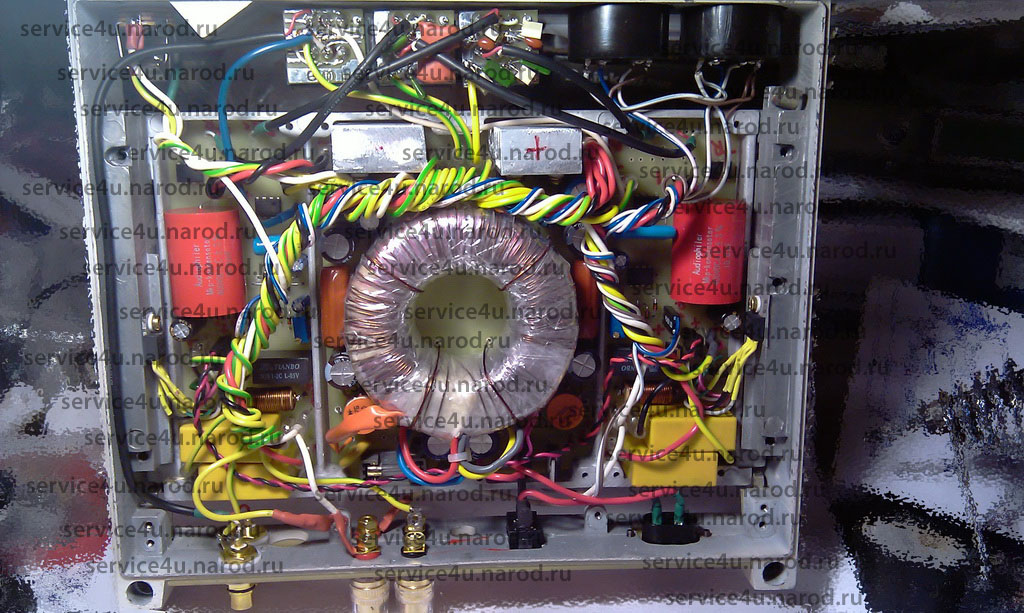 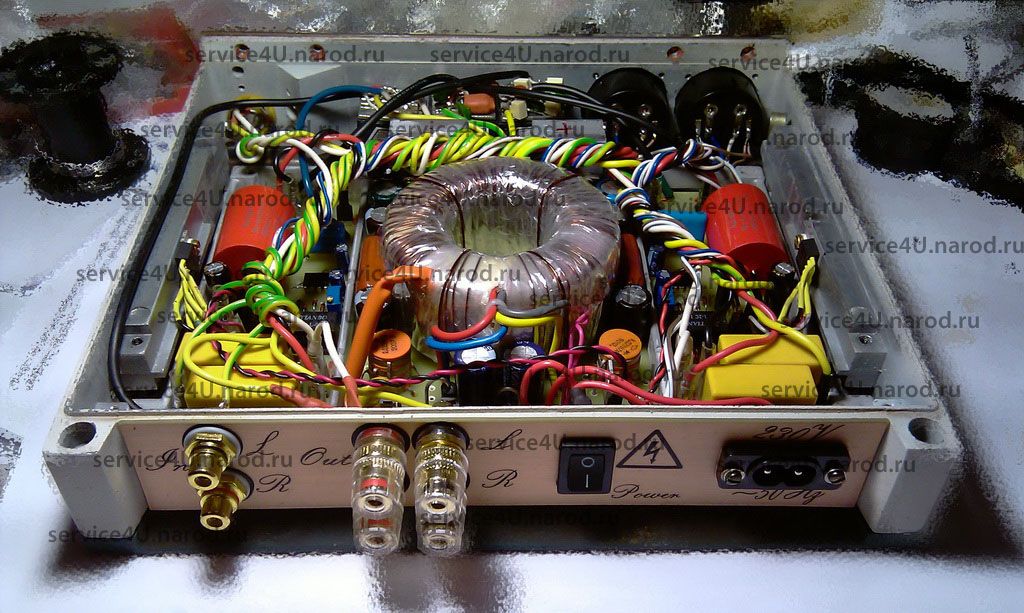 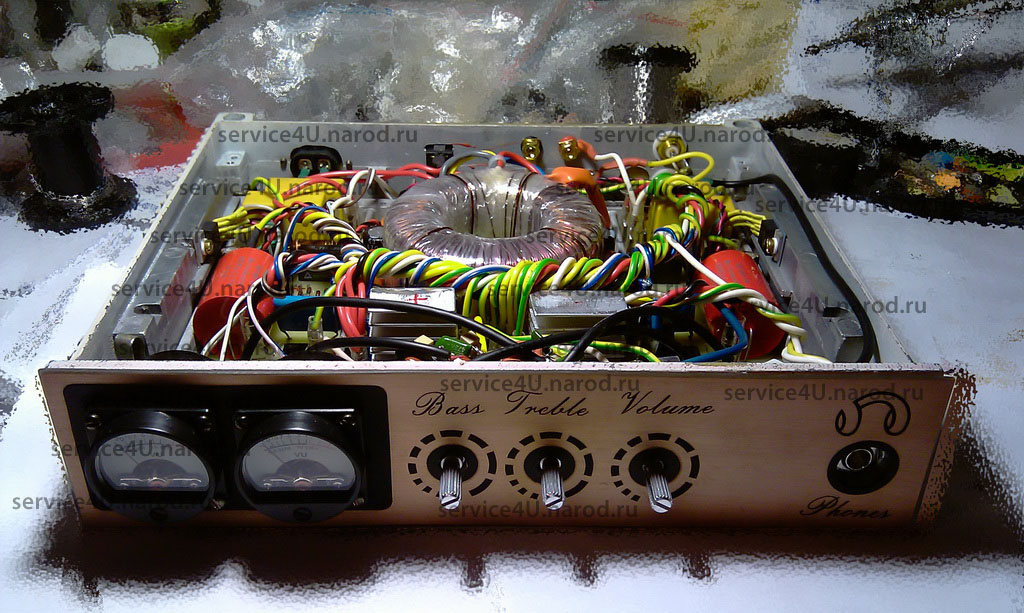 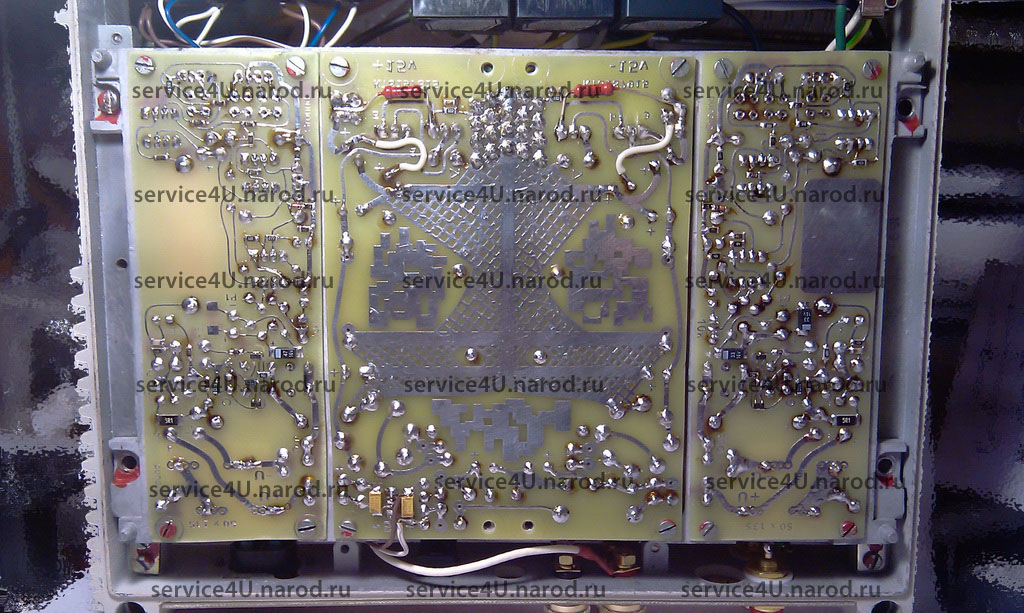 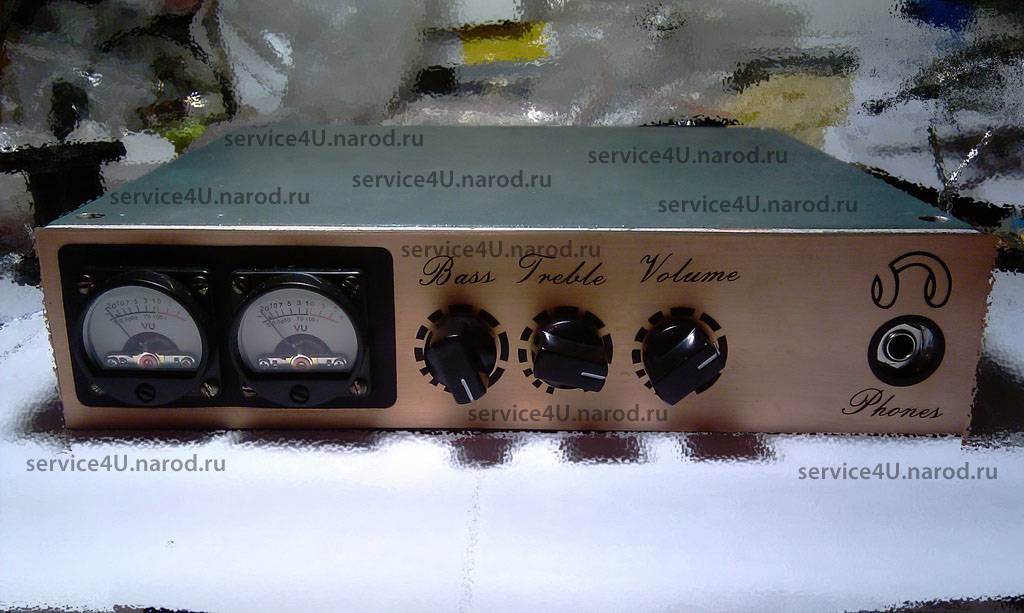